Posted at 00:57h in PAST EVENTS by admin 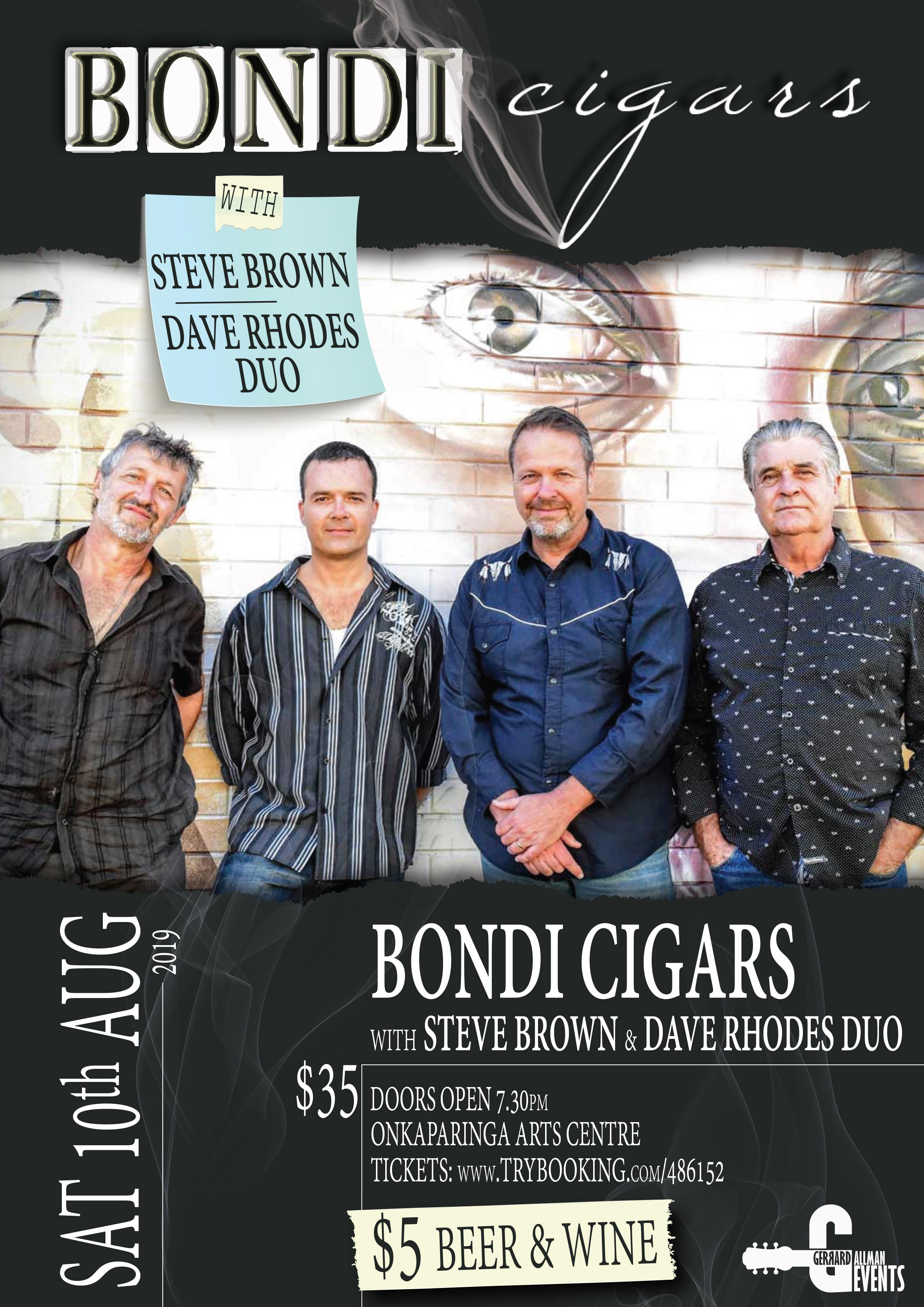